Stuart Mckenzie’s poems have appeared in various magazines including  AnOther Magazine, Plu Magazine, Envoi, Southbank Poetry, The Interpretors House,The Delinquent and Urthona. He is featured in  ‘Sounds of the Front Bell’ anthology by ‘The Group’ featuring poets from John Stammers writing group and was the featured poet in Magma 63 ‘The Conversation Issue’. He is one of three poets featured in the Laudanum Chapbook Anthology series Volume 1. 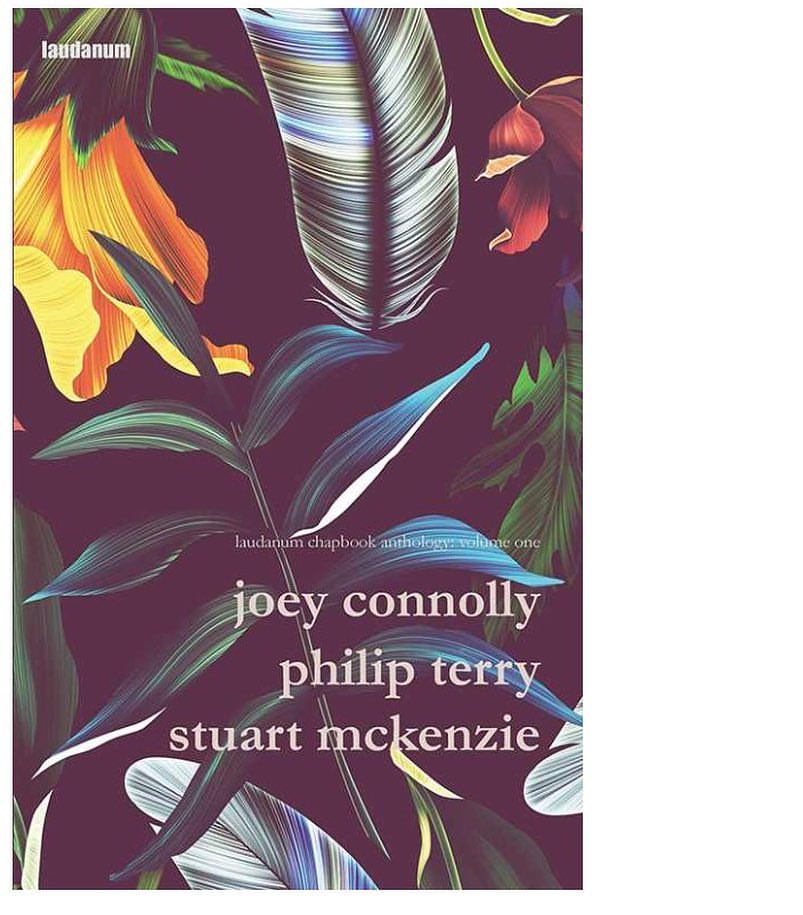 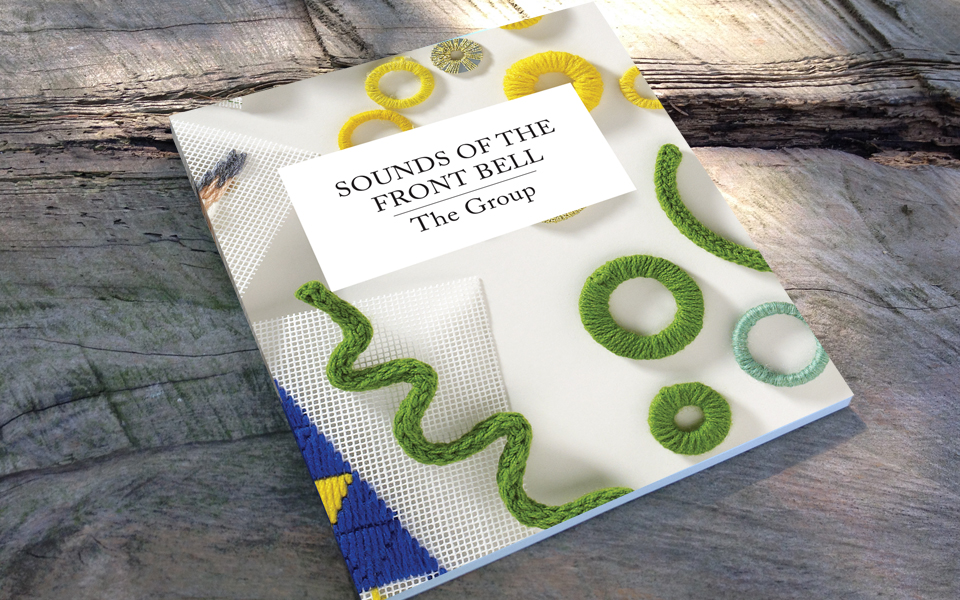 Sounds of the Front Bell

Alastair Gavin (electric piano, electronics) and Cheryl Moskowitz (poet) perform the song Swamp Bone by their 2nd Feb 2020 special guest Stuart McKenzie with the poems On Seeing a Doe in the Prairie by the Bridge & Impossible Beauty by Cheryl. 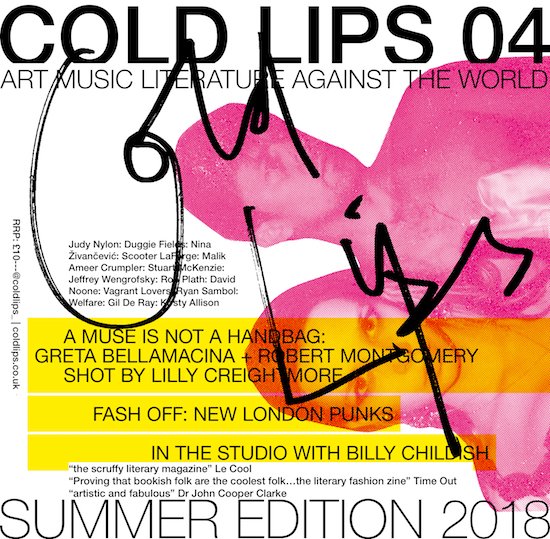 Cold Lips feature –  Deo-Drawings , poetry and much much more……………. 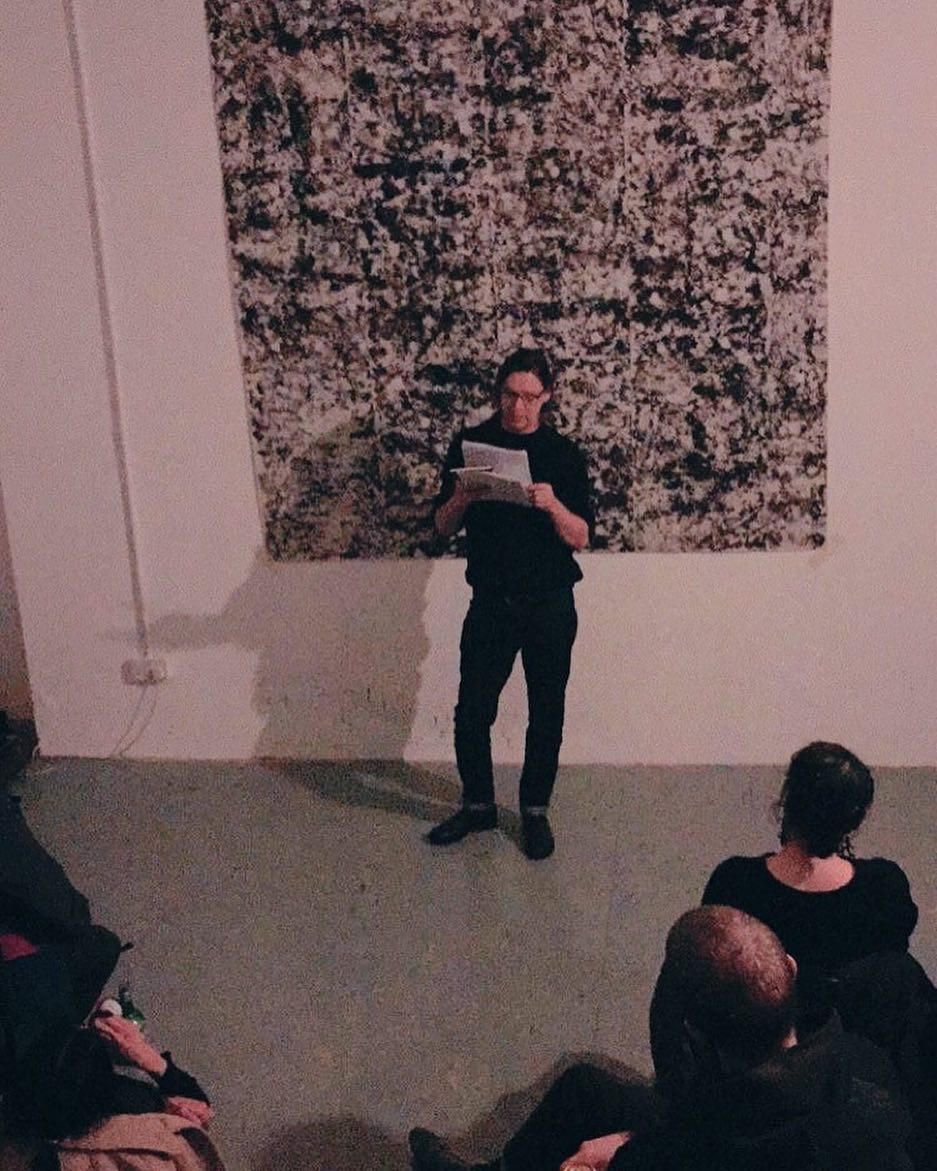 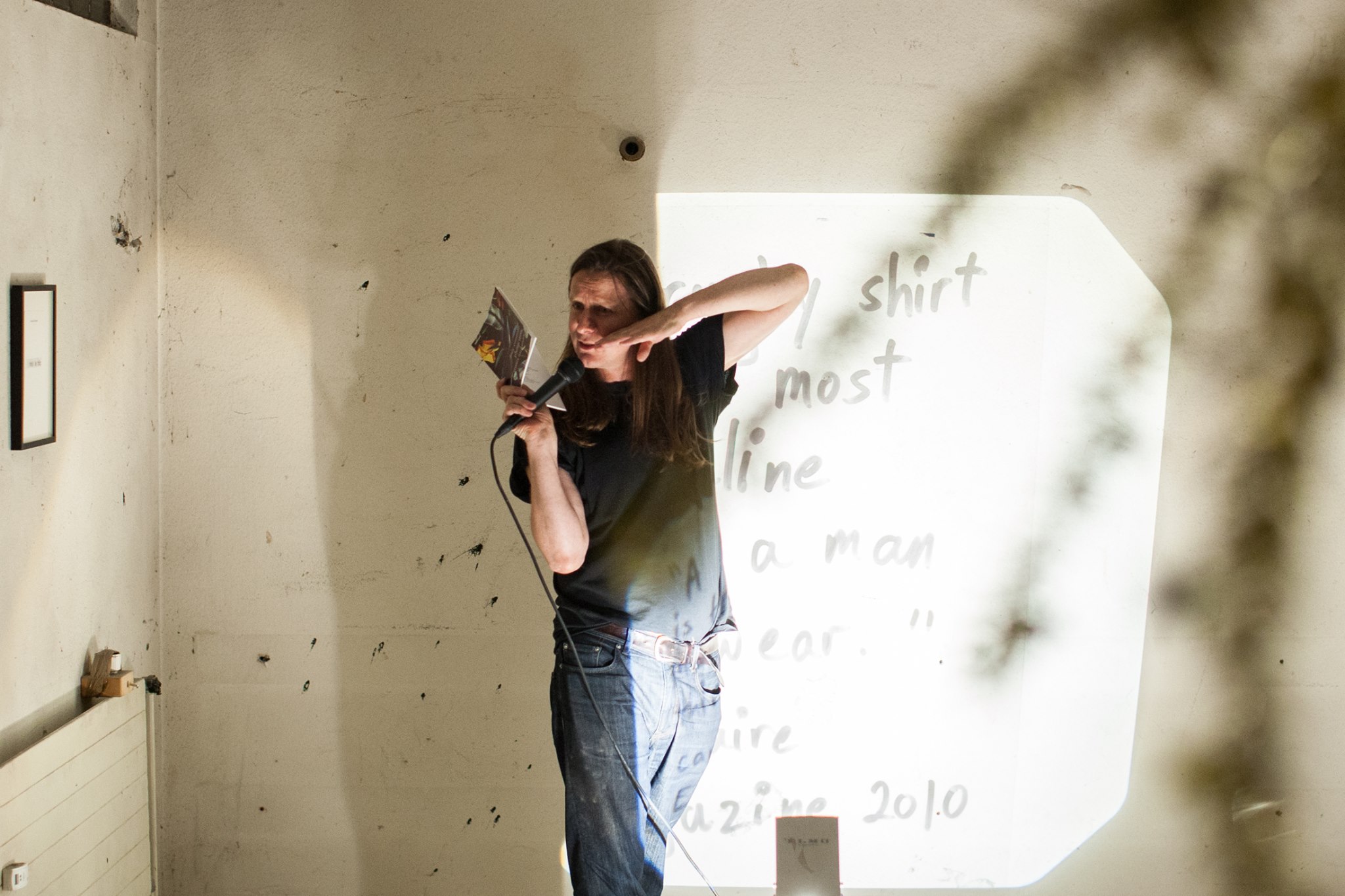 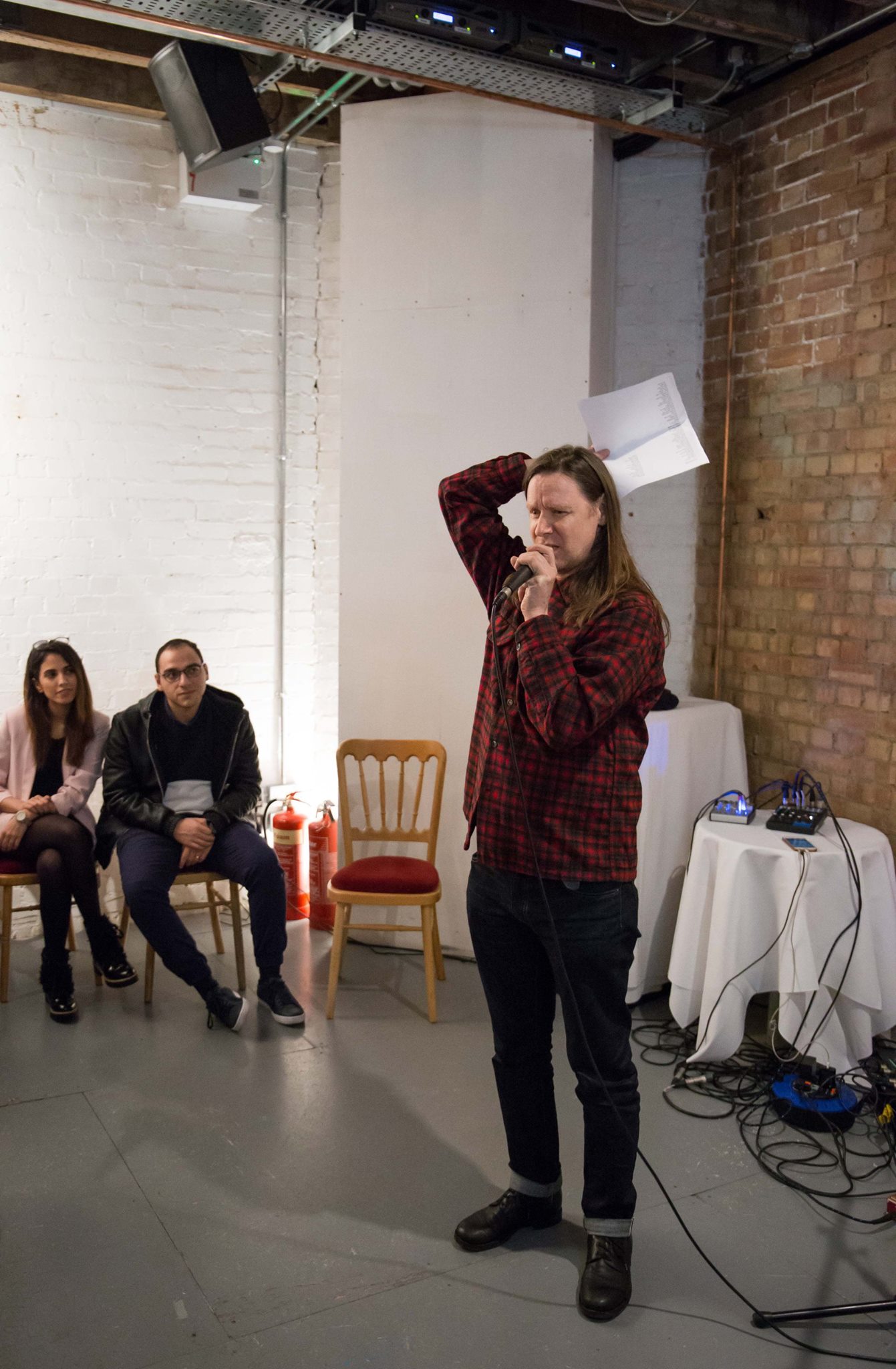 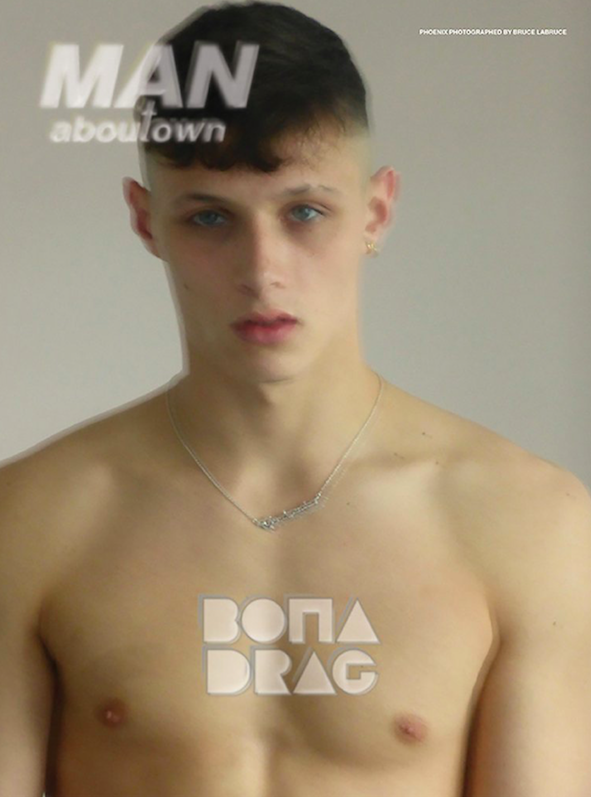 ‘Along Shaftesbury Avenue’ featured in ManAboutTown 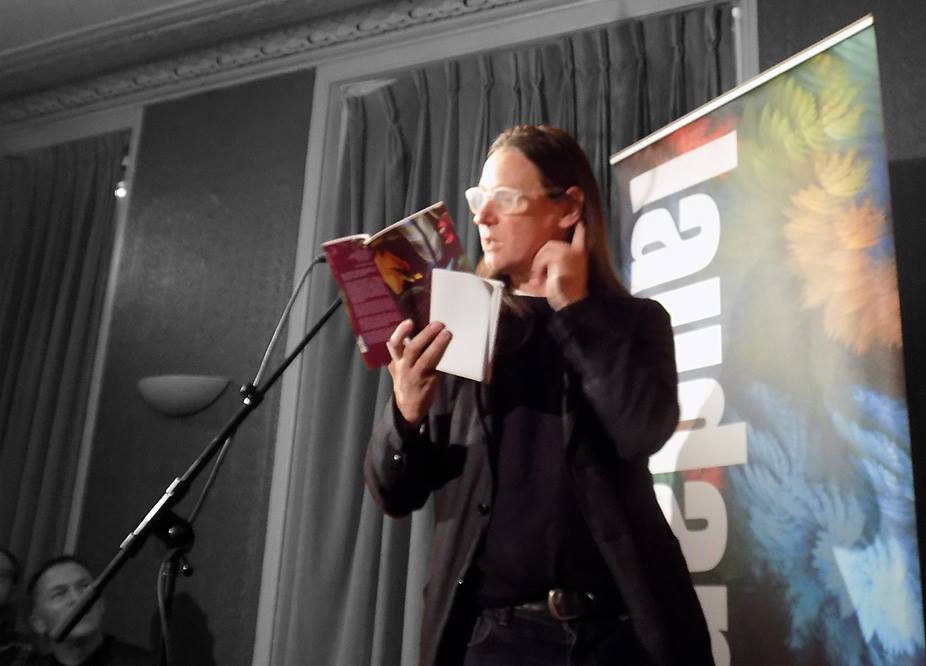 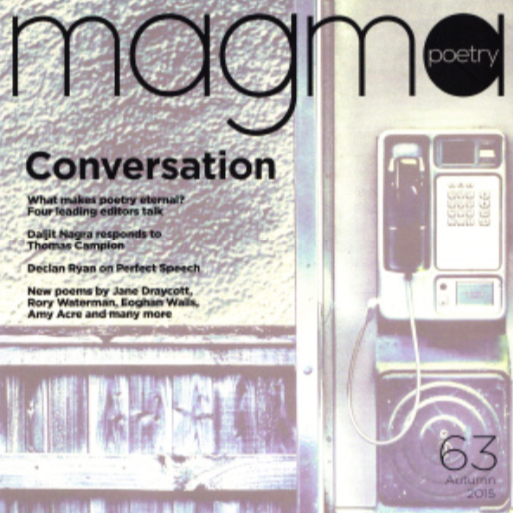 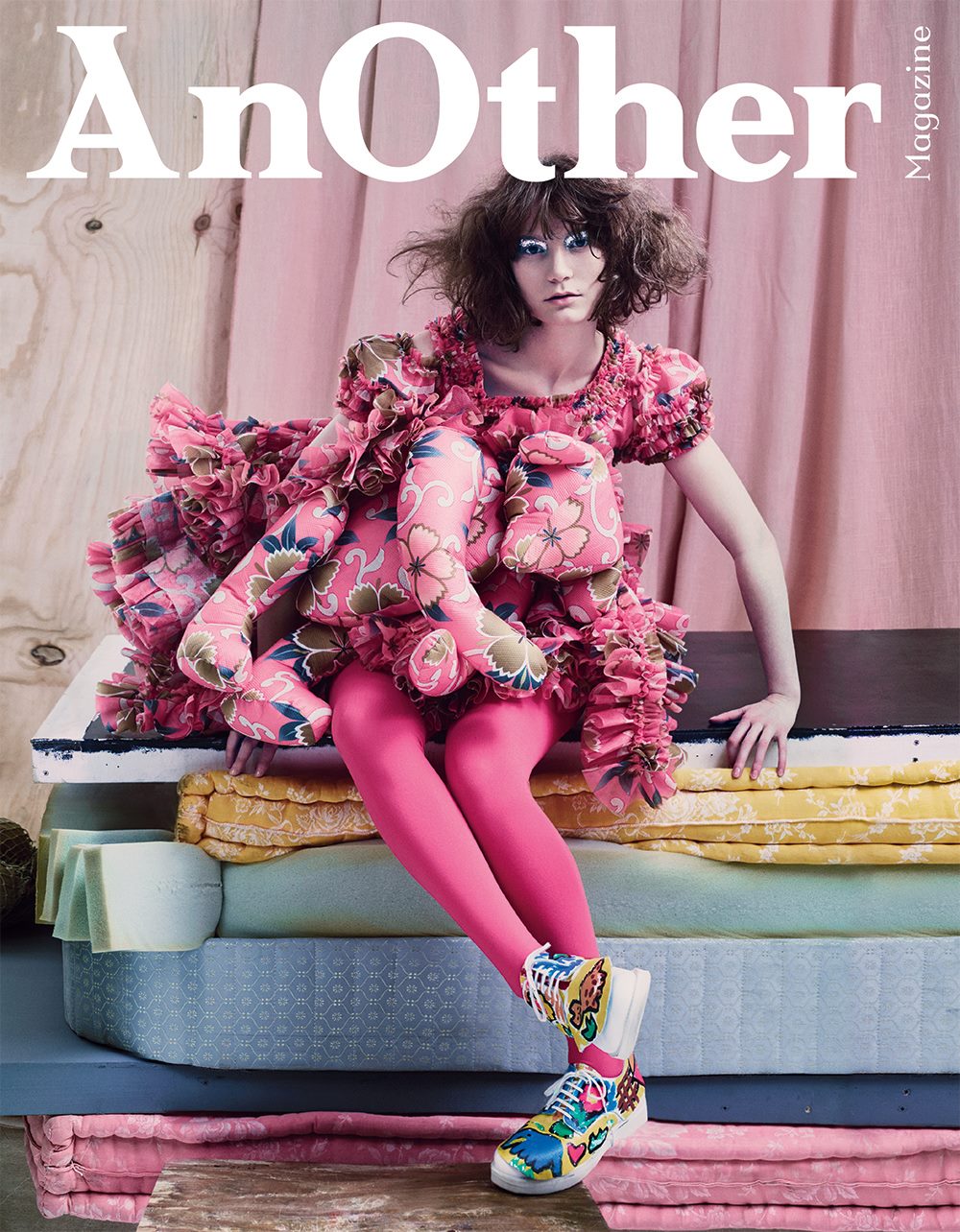 Six poems selected for the Document Section of AnOther Magazine 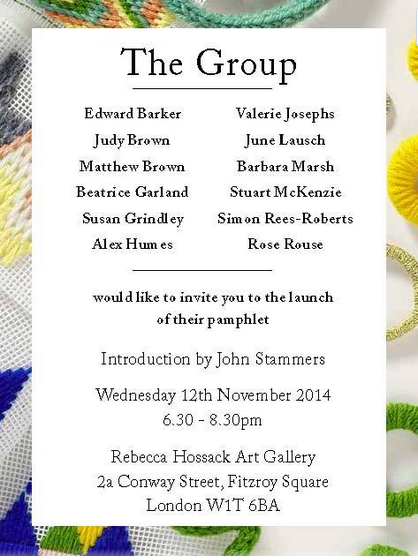 The Group ‘Sounds of the Front Bell Launch